The Silkmen welcome Dino Maamria’s Oldham Athletic to the Moss Rose this afternoon as we look to follow up last weekend's victory with another positive performance against the Latics.

Conversely, Oldham suffered a heavy defeat last weekend away at Cheltenham; the latest defeat in what has been a difficult run of form for our visitors this afternoon.

In this fixture last season, goals from Harry Smith and Scott Wilson saw us overturn an early Urko Vera penalty at the Moss Rose to claim a crucial three points in our successful fight against the drop.

The Latics have struggled for form of late, scoring just once and conceding nine in their past three games; all of which have ended in defeat.

Their last victory came on Boxing Day, a 2-1 victory at Morecambe, before their current stretch of poor form began.

The Silkmen, meanwhile, ended a run of six draws in seven matches with victory against Cambridge last weekend.

However, there is a strong case for naming defender David Wheater as the Latics’ most influential player so far this season.

Wheater has proven to be an inspired signing since his arrival from Bolton Wanderers in the summer; the former England youth international has played in all but two of Oldham’s matches this campaign, contributing three goals.

View from the Dugout

Opposition manager Dino Maamria was full of praise for the Silkmen with his pre-match comments, and commended our players for their application and desire, especially in recent weeks.

"I watched their last two games against Cambridge and Port Vale, and I played against them earlier in the season with my previous club and here.

“I admire them a lot; they work their hardest and stay together despite all the adversity around them and play for their lives, and I've got a lot of time for that.” 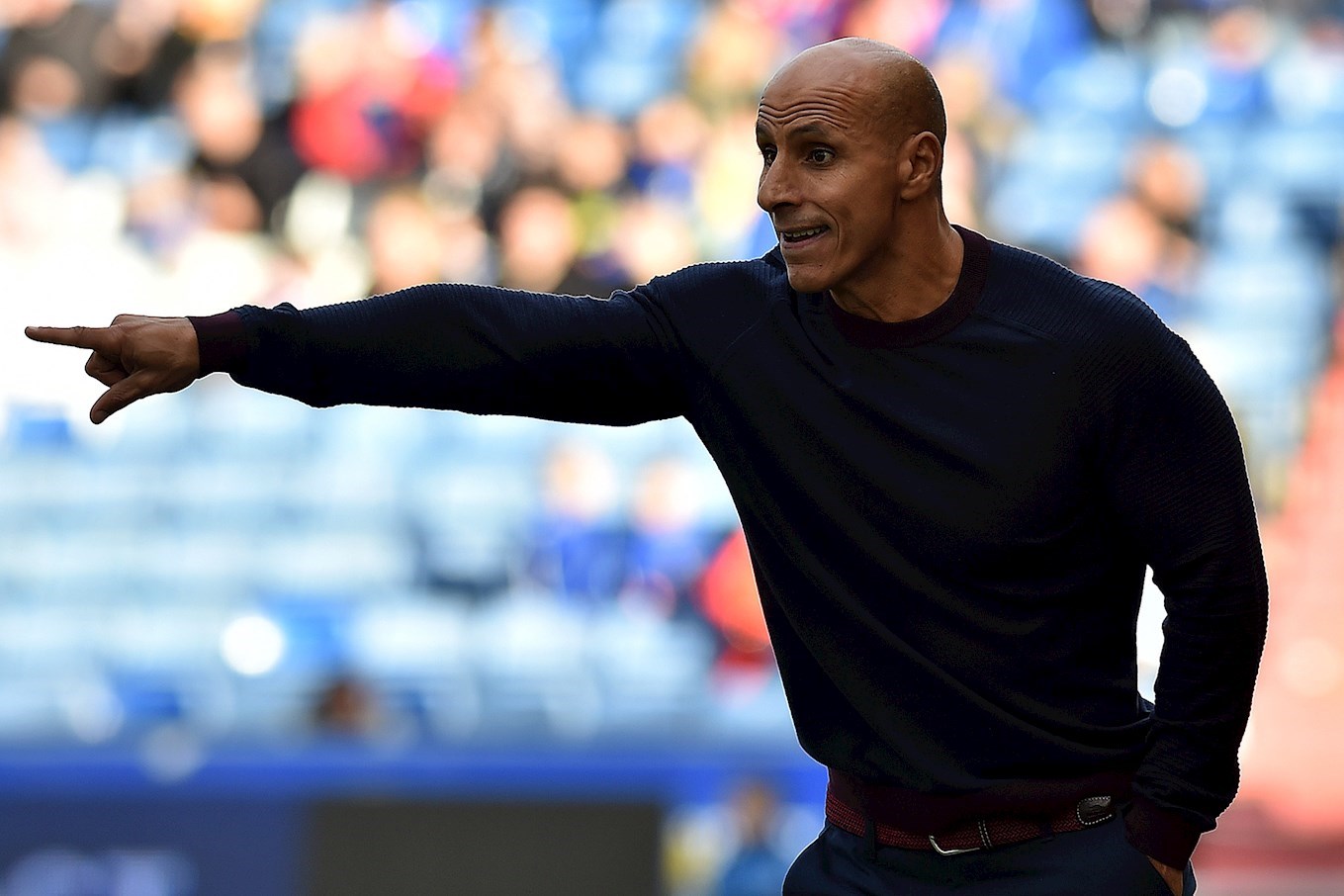 For more on this afternoon's opponents, you can read about Oldham's previous visits to the Moss Rose or catch up with players who have represented both clubs by clicking the relevant link.