The Silkmen are back on the road this evening as we head to Morecambe for a match with the potential to shape the destiny of our campaign.

We currently lead The Shrimps by two points in the Sky Bet League Two standings, although we boast a significantly stronger goal difference than this evening’s hosts.

Similarly to Macc, Morecambe snatched a late point from the jaws of defeat on Saturday, with Alex Kenyon netting with less than five minutes remaining to ensure The Shrims held Mansfield Town.

The Shrimps have experienced a mixed bag of results since the turn of the year, with victories against Port Vale and Walsall intertwined with defeats against Northampton Town and Cheltenham Town.

Ritchie Sutton’s goal midway through the second half saw Morecambe escape the Moss Rose with three points on a Tuesday evening back in August.

The Silkmen also fell to defeat in our last visit to Globe Arena, which came back in September 2018.

You can read more about that game, and the rest of our EFL visits to Morecambe, here.

Cole Stockton has scored five times in all competitions since his release from Tranmere Rovers at the end of last season, although only two of these have come in the league.

John O’Sullivan has arguably been their standout player, besides the departed Alessandra, this campaign, with the Irishman contributing two goals and three assists in his 25 league games to date.

Macclesfield Head Coach Mark Kennedy had this to say when speaking to Silkmen TV ahead of the game:

"We have been in every game that we have played.

"You will be in every game right until the death and the one thing they never do is give up.

"Even with a couple of minutes left towards the end, we are always thinking - if we can get one chance.

Meanwhile, Morecambe manager Derek Adams had this to say after his side’s draw on Saturday:

“We thought we should have had the three points,” he said.

“In the games that we have played, we have competed, I think we have shown that we are a good side in this division.

“It is always difficult because Mansfield, and ourselves, are down towards the bottom of the league, and that becomes a problem for both sides in the later stages of the game.” 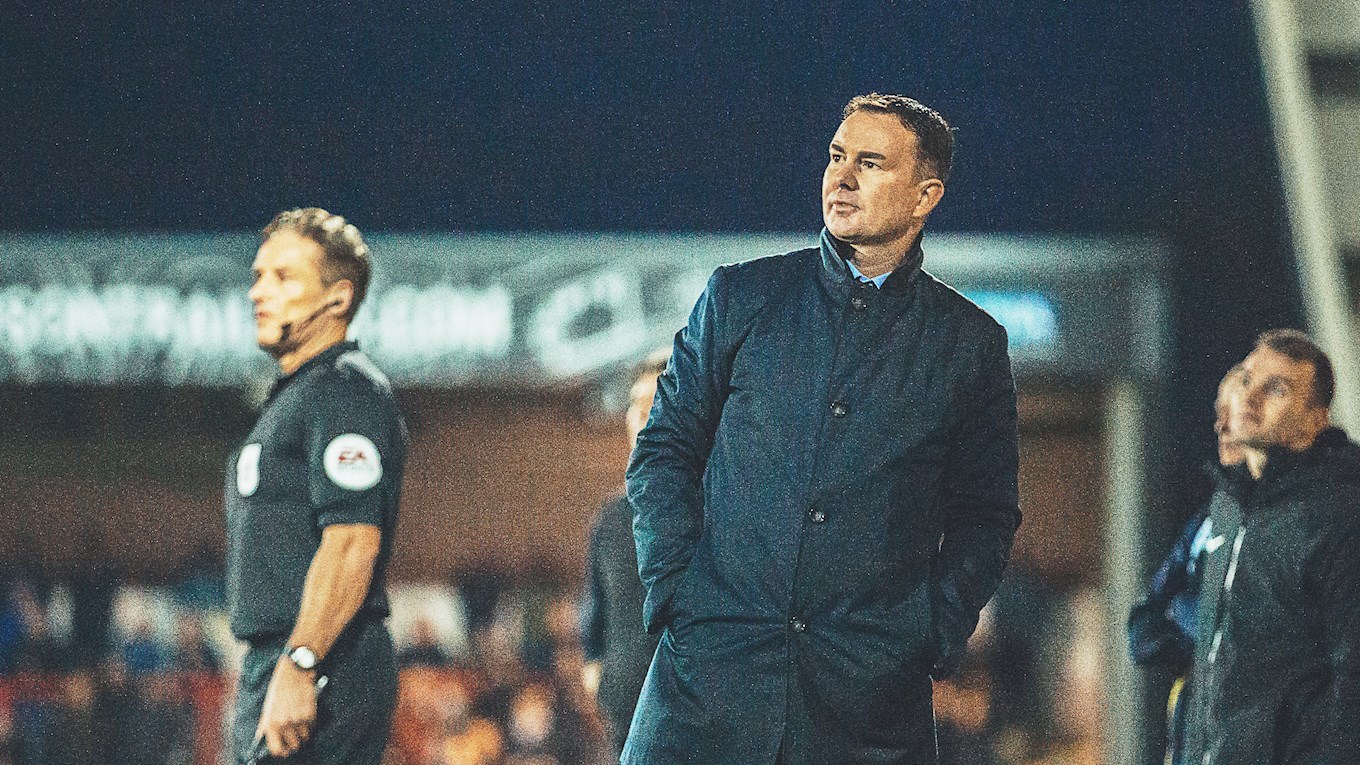 You can find more of our pre match offering below: