The Silkmen play host to playoff chasing Northampton Town this afternoon as we look to bounce back from our midweek disappointment at Newport County.

Theo Archibald’s dramatic late strike snatched victory for the Silkmen at The PTS Academy Stadium back in August after Jordan Turnbull cancelled out Ben Stephens’ opener.

For more on that memorable victory, including match highlights, click here.

The Cobblers recorded a comfortable 3-0 victory over Scunthorpe United in midweek, a result which spelled the end for manager Paul Hurst.

This was the latest victory in a run which has seen Northampton win four of their last five league matches, whilst the club also knocking Sky Bet League One outfit Burton Albion out of the F.A Cup in recent weeks.

The Scunthorpe result followed a draw against Sky Bet Championship outfit Derby County at the weekend, earning the club a replay which will be played on Tuesday.

Midfielder Sam Hoskins has been in sparkling form for the Cobblers this campaign, he is the clubs’ joint top scorer with eight goals and has contributed a further five assists.

Andy Williams is also on eight goals in all competitions this season, with the experienced forward being preferred to former Macc striker Harry Smith in the striking position of late.

Blackburn Rovers loanee Scott Wharton has also impressed for Northampton this season and will be available for selection after serving a one match ban against Scunthorpe.

A centre back with attacking prowess, Scott has scored three times from his defensive base whilst keeping nine clean sheets in the league.

Northampton manager Keith Curle spoke highly of the Silkmen’s recent home form, and had this to say ahead of the game:

“Macclesfield have a very good home record and it can be a difficult place to go but we had a good result there last season and I think it’s about your mental approach,” he said.

“Our focus is on what we do individually and collectively, and players have benchmarks to hit in every game.

“We are competing for three points and our mental preparation will be in tune.” 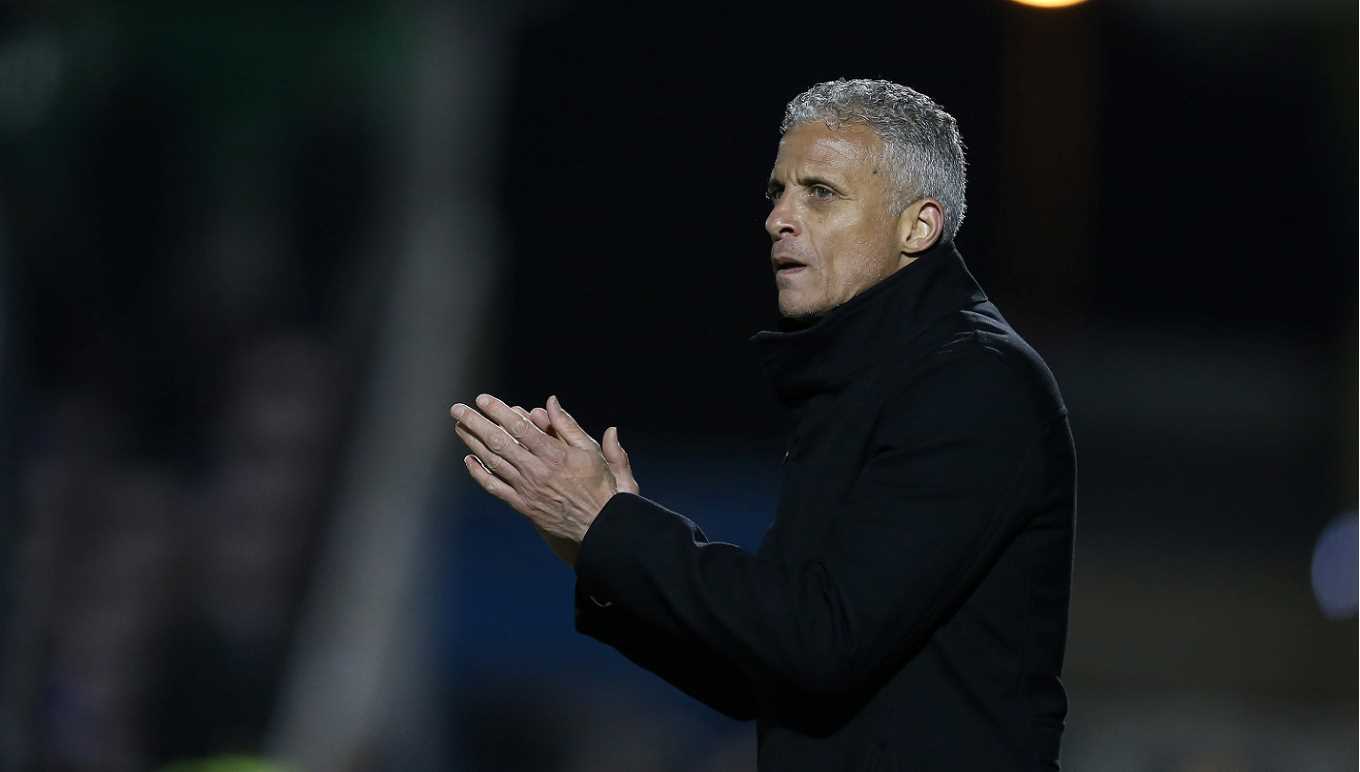 Silkmen Head Coach Mark Kennedy had this to say when speaking to Silkmen TV ahead of the game:

"It's another really tough game," he said.

"We joked about it the other night, but we seem to be playing everyone in the playoffs.

"They had a great result last week and and a good result in the cup, so they are a team in good form.

"We have got a clear idea of how they like to play and it will be another tough game for us but it is a game we are expecting to win."

You can hear Mark's full pre-match thoughts below:

For more on this afternoon’s opponents, you can read about players who have represented both clubs by clicking here.

To catch up with Northampton's previous visits to Moss Rose, click here.

You can familiarise yourself with this afternoon's match officials by clicking here.