Macclesfield Town return to Sky Bet League Two action this afternoon as we travel to the County Ground to face Swindon Town.

Having fallen to defeat last time out against Grimsby Town in the Carabao Cup second round; Daryl and the team will be looking for a response this afternoon.

Here is what Assistant Head Coach Danny Whitaker had to say ahead of the game below:

We hope to see many of you at the County Ground for the game and look forward to hearing you all encourage the team in what looks set to be a hard-fought encounter.

As for our hosts, they come into the match on a two-game winning run helping them to fourth place in the Sky Bet League Two standings.

Their most recent win came away at newly promoted Leyton Orient, as three first half goals set them on their way to a comfortable victory.

Swindon coach Tommy Wright had this to say ahead of the match:

"Everybody’s playing well, everybody’s confident, everybody’s positive and I think it’s a massive thing, the first half at Orient was a massive statement to the team, to show what we can produce and we need to produce it a lot more.

"I spoke to a number of people in football who were at the game and they were very impressed with us." 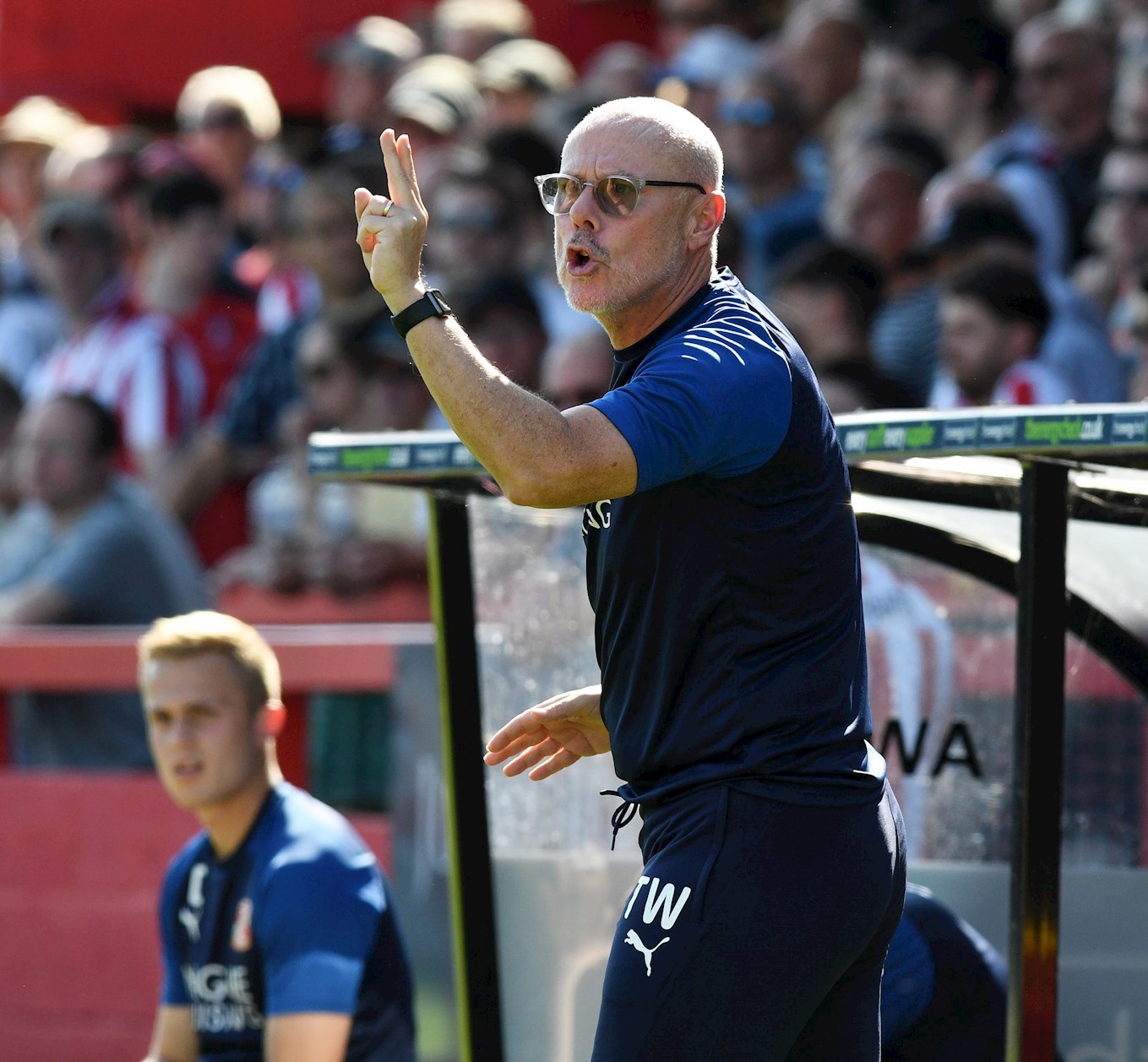 You can read more about our visits to Swindon Town or players who have represented both clubs by clicking on the relevant links.