The Silkmen travel to to New Meadow this evening as we face off against Sky Bet League One outfit Shrewsbury Town in Leasing.com Trophy action.

This will be our final Group D fixture and will determine which side will progress to the next stage of the competition, with Macc requiring a win in order to secure progression.

Shrewsbury and Macc both go into the fixture level on points, but our hosts have a far superior goal difference due to their defeat to Port Vale coming via a penalty shootout before the Shrews secured a 3-0 victory against Newcastle United U23s.

Whilst our hosts are likely to make changes for this fixture, it is worth noting that they have enjoyed a steady start in the Sky Bet League One and find themselves in 11th position having accumulated 24 points from their opening 16 fixtures.

Their home form has also been impressive of late, with the Shrews unbeaten at New Meadow since the end of September in a 3-0 defeat at the hands of Fleetwood Town.

Opposition manager Sam Ricketts had this to say ahead of the game:

"We'll be focussed, we know it will be tough as we don't know who we'll be playing against, so mentally it will be hard, we have to make sure we're ready for the game, training and doing everything right.

"It's not easy when you don't have a particular target to focus on." 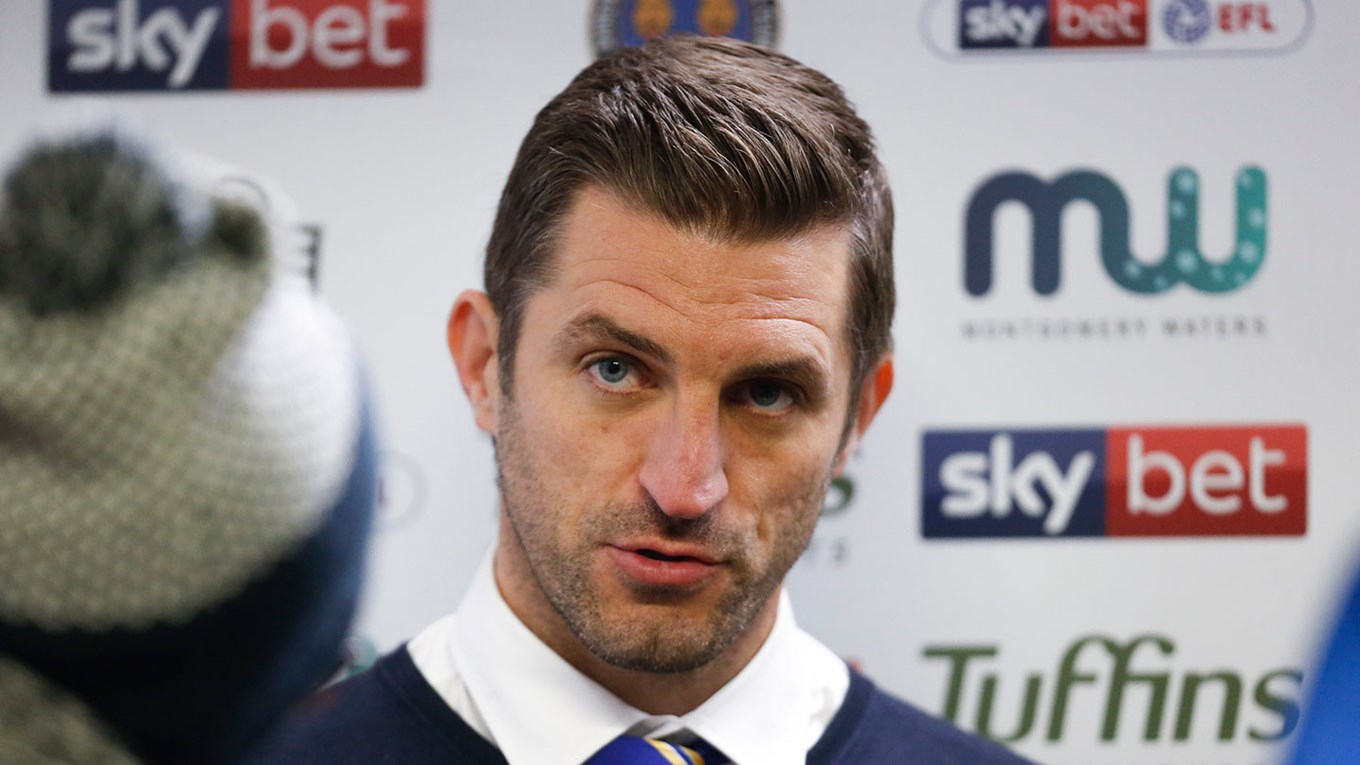