The Silkmen return to the Moss Rose this afternoon as we play host to Mansfield Town in our latest Sky Bet League Two fixture.

Despite falling to defeat in our midweek Leasing.com Trophy fixture away at Shrewsbury Town, the performance away at a side a division above will give the team confidence ahead of today’s match.

Our visitors come to the Moss Rose level on points with Macc, although they have played a game more and are ahead in the league standings on goal difference.

Although the Stags have won their last two matches courtesy of two narrow victories against Chorley and Burton in the FA Cup and Leasing.com Trophy respectively; they lost their last league match courtesy of a narrow 3-2 home defeat at the hands of Colchester United.

They fared better in their last away league match, with an Alex MacDonald strike enough to secure all three points away at Walsall.

There is nothing between the sides as far as recent league form is concerned, with both Macc and Mansfield having won twice, lost twice and drawn once in the last five league matchdays.

Our visitors do, however, boast two of the league’s top ten scorers, with Danny Rose and Nicky Maynard netting thirteen league goals between them to date, although their attacking prowess has come at the expense of a relatively poor defensive record.

Mansfield assistant manager Lee Glover had this to say ahead of the match:

“We’re trying to encourage competition for places and with performances like that [against Burton], the whole group can see that if people don’t do the business, there’s other people waiting who can step in.

“We need to try to look after ourselves and go there to get a positive result. It’s just totally about us.” 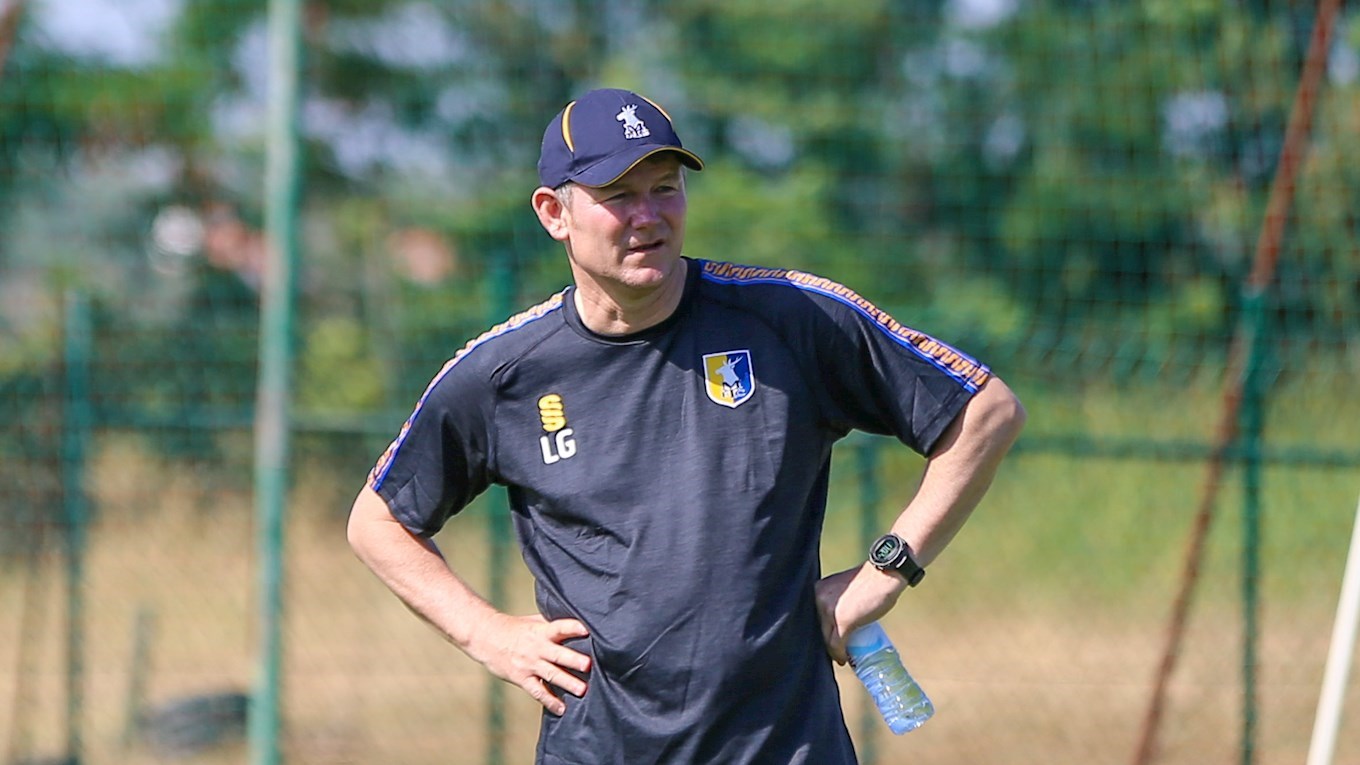