The Silkmen make the journey to Carlisle this weekend as we prepare to face The Cumbrians at Brunton Park in our latest Sky Bet League Two clash.

Daryl and the team will be looking to make up for lost time following our postponed fixture against Bradford last weekend with a good performance against the Blues.

Silkmen TV caught up with Daryl to get his thoughts ahead of the game:

As for our hosts, Carlisle come into the match on the back of a 1-1 draw away at Leyton Orient last weekend; with a second half Jack Iredale strike enough to secure a point at Brisbane Road.

Their draw with Orient also saw defender Byron Webster pick up his fifth yellow card of the season and he is therefore suspended for this weekend’s match.

This will not come as welcome news for Steven Pressley’s side as they have not recorded a clean sheet in their last six matches in all competitions.

Whilst the Cumbrians come into the match having scored the same amount of goals as Macc with 16 in the league to date, they have shipped ten more with 28 conceded in their opening 16 league matches.

This leaves them in 20th position in the Sky Bet League Two standings, having accumulated 15 points.

Despite having failed to record a league victory in the month of October, they overcame Blackpool in the Leasing.com Trophy, demonstrating the threat they could pose to Macc tomorrow afternoon.

Opposition manager Steven Pressley had this to say ahead of the game:

“We have to follow that [draw against Orient] up next week with another positive performance.

“I’m pleased we stopped the rot and it gives us at least a foundation to build from.

“We have to get more points on the board, we have to keep improving and working hard, keep driving this club forward.” 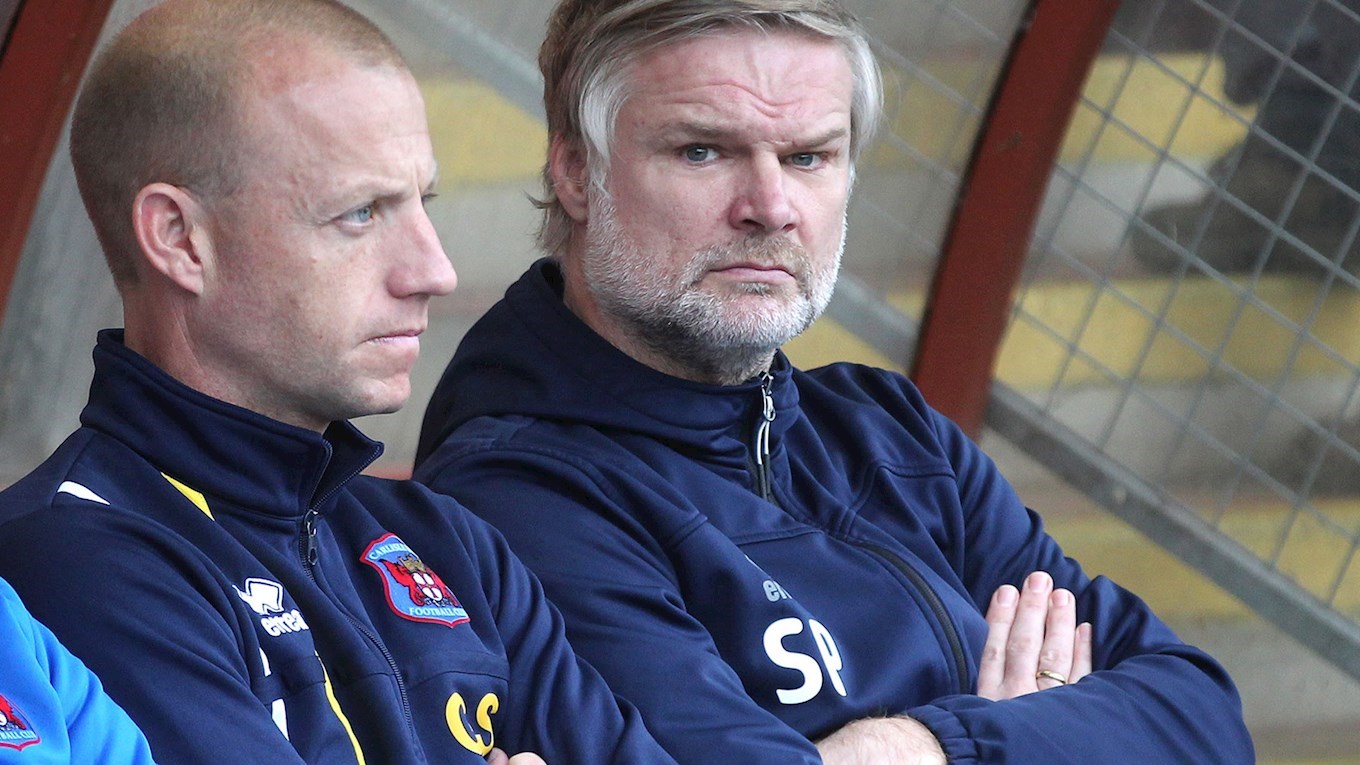 You can read more about our past visits to Brunton Park or about players who have represented both clubs by clicking on the relevant link.