Macclesfield Town head to Mansfield this afternoon as we look to continue our push for survival in Sky Bet League Two against an in-form Stags team at the One Call Stadium.

The Silkmen go into the game on the back of last week's gut-wrenching late defeat to Cheltenham Town and the team will be looking to bounce back in style this afternoon.

Since last Saturday, we have since been strengthened by the additions of Zak Jules, Stelios Demetriou, Shamir Mullings, Botti Biabi and Brice Ntambwe.

Here is what Sol had to say ahead of the game -

Our hosts come into the game on the back of a run that has seen them win three of their last four league games; helping them to accumulate 55 points from their 30 matches so far which sees them sit in second place in the league standings.

Their last defeat came at the hands of fellow strugglers Yeovil Town in mid-January, a 1-0 defeat at the One Call Stadium.

Here is what opposition chairman John Radford had to say ahead of the game when speaking to Nottinghamshire Live:

“Our home attendances are on the up during this enthralling season for us and we’d love a bumper crowd on Saturday at home to Macclesfield.

“We are playing some of the best football I’ve seen as a Stags fan and want everyone to be a part of this exciting journey with us.

“There is a great buzz, excitement and positive energy around One Call Stadium in the week and on matchdays.” 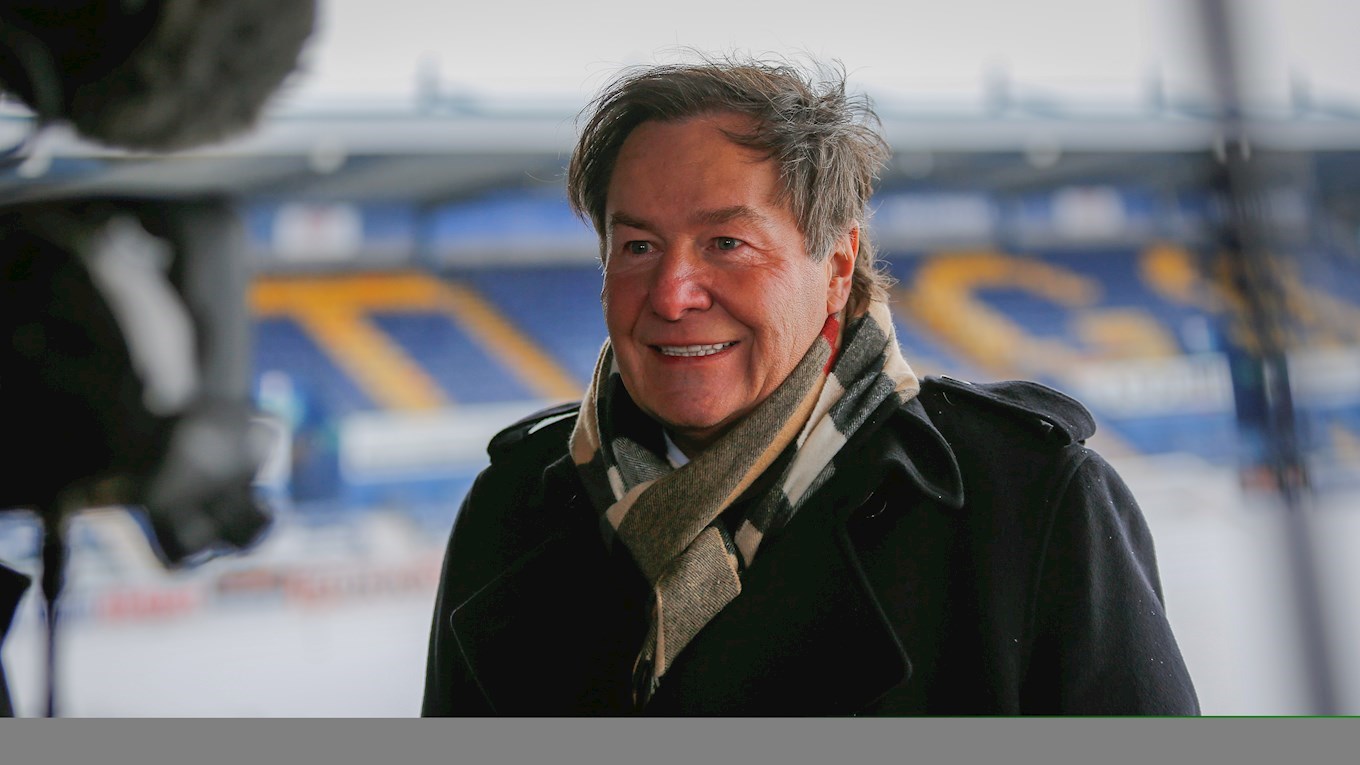 Supporters are advised that ticket sales on the day will be cash only at the One Call Stadium.

Ticket prices at the stadium tomorrow will be priced as follows:

6 and under: Free of charge

You can read about players who have represented both clubs by clicking here.