Macclesfield Town return to action this evening, as we take on Newcastle United U21s at St. James’ Park in the Checkatrade Trophy Second Round.

After back to back victories, new Manager Sol Campbell  will be looking to continue this momentum as we look to progress into the next round.

Here is what Sol had to say ahead of his managerial debut:

Sol has virtually a full squad available for selection going into his first match in charge, with Malachi Napa the only injury doubt.

Our hosts come into the game having qualified for this stage of the competition with a 100% record after overcoming Grimsby Town in their last Checkatrade Trophy outing.

They are also unbeaten since the end of October and sit sixth in the PL2 after winning eight of their last ten fixtures in all competitions.

Opposition midfielder Matthew Longstaff had this to say ahead of Tuesday’s clash:

"Everybody in the team is really looking forward to the game on Tuesday.

"We were concentrating on the game against Leeds but in the back of your mind you've got a big match against Macclesfield at St. James' Park.

"We have such a good group of lads and I think everyone will be relishing the opportunity to play in the game and we're looking forward to the test.” 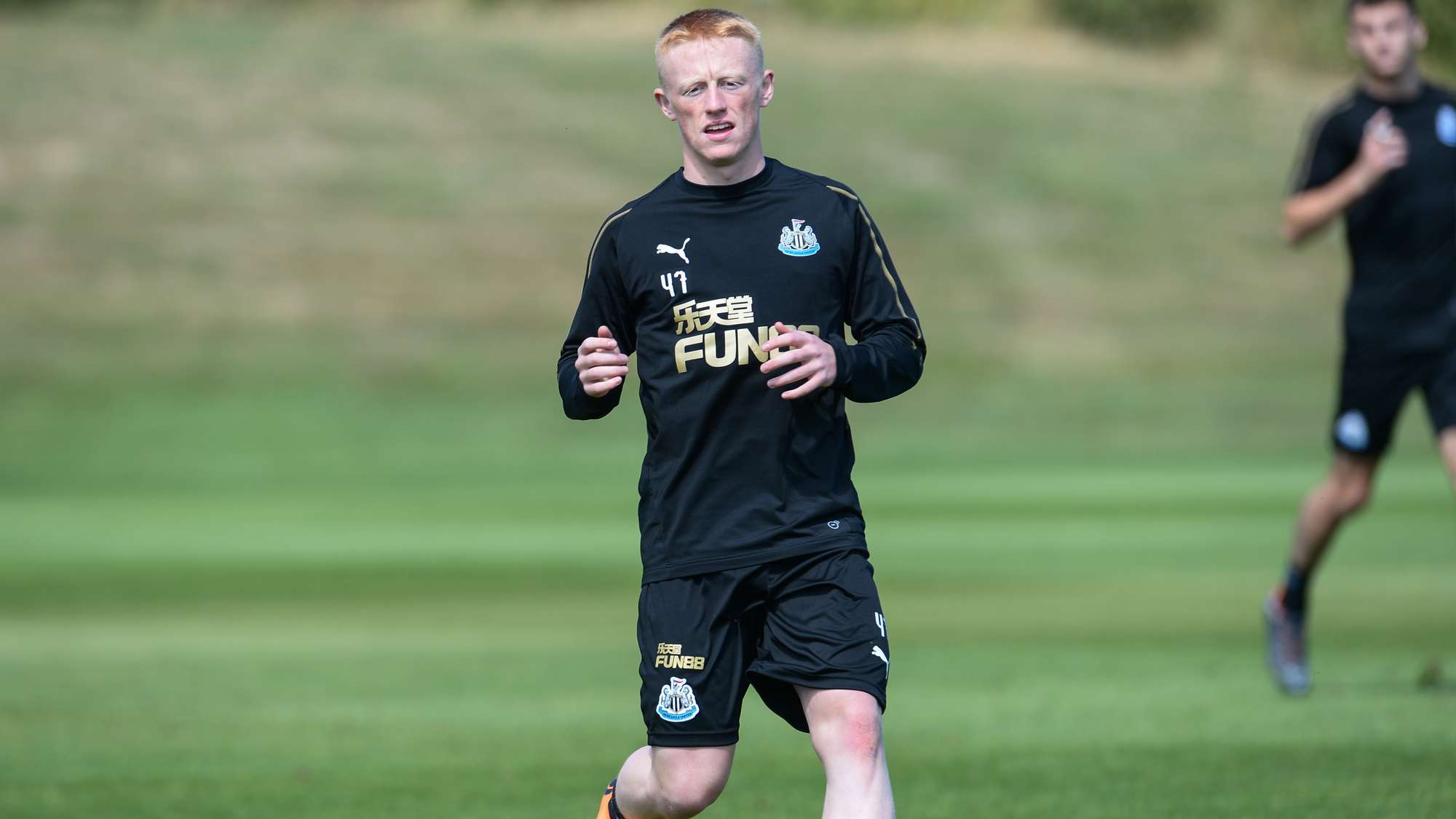 Tickets for the game can be purchased on the day and cash turnstiles 31 and 32 will be open at St James Park.  These can be located within the north east corner of the stadium.

The prices of tickets is as follows:

You can also stream the match live via our iFollow channel by subscribing here.