The Silkmen return to league action this afternoon as we look to kick off 2019 with a bang against Tranmere Rovers at the Moss Rose.

After Saturday’s cruel defeat against Carlisle, the boys will be looking to fight back against Rovers as we look to climb out of the relegation places.

We hope to see many of you at the Moss Rose for this one; your support has helped to galvanise the team in recent weeks and we look forward to hearing you all play your part once more in yet another crucial battle for the club.

Tranmere come into the tie in 9th place in the Sky Bet League Two standings, having picked up 38 points from their 25 league games up to this point.

However, our visitors come to the Moss Rose having lost each of their last five away games in the league and on the back of a 0-0 draw at home to Yeovil Town last Saturday.

Opposition manager Micky Mellon had this to say ahead of tomorrow’s clash:

“It doesn’t really matter who we are going up against, it is about getting the boys ready to go again.

“We’ll take a big following to Macclesfield, it is always a game that is well supported by the Tranmere fans, so we are looking forward to it.

“We will go there, get the players ready as we always do, get them as organised as possible and try and win another game of football.” 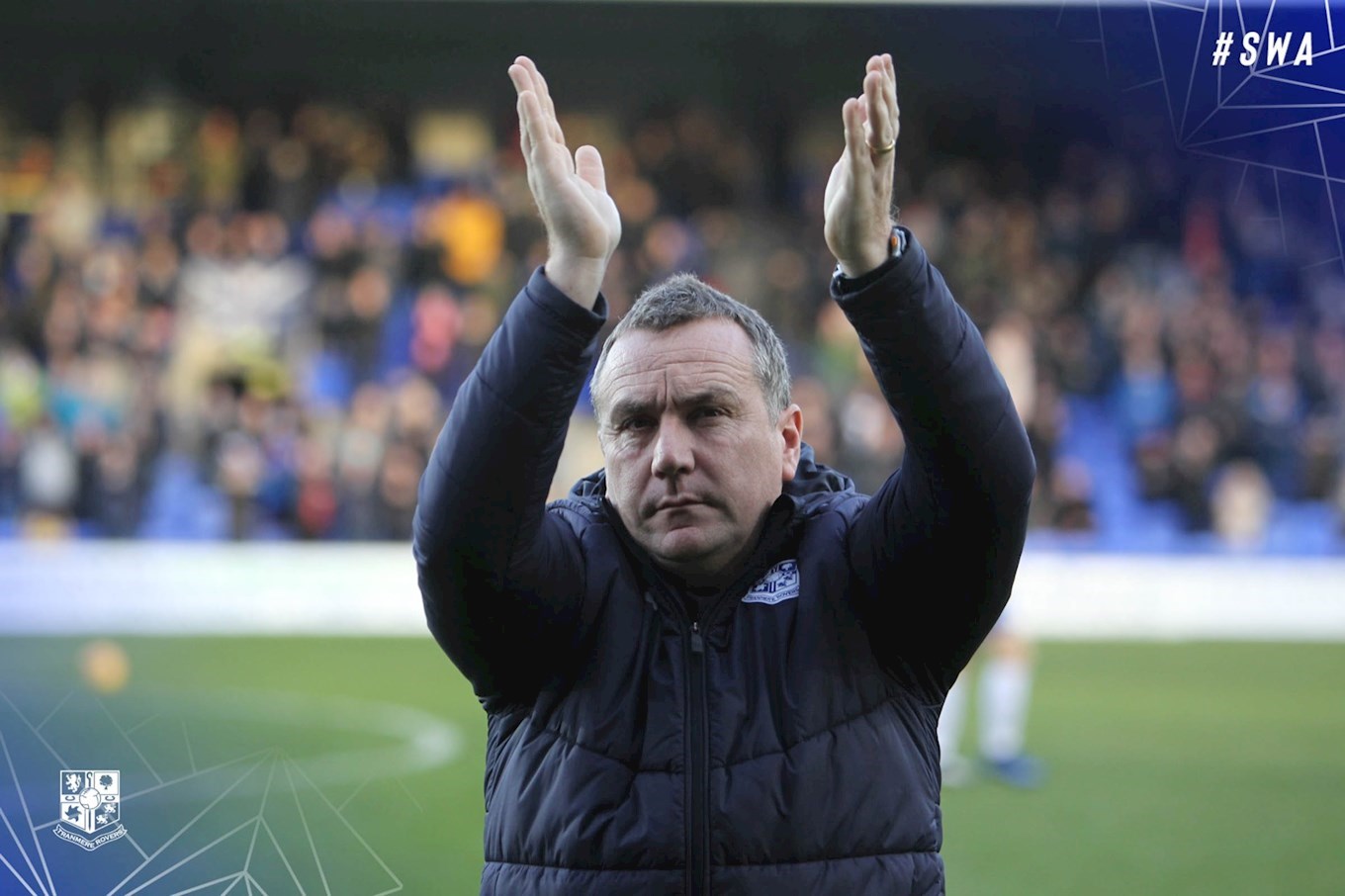 You can read about the history of players who have represented both teams by clicking on the relevant link.