After falling to a penalty shootout defeat in midweek away at Newcastle United U21s, the team will now be looking to bounce back by winning a third consecutive league tie.

Here is what Sol Campbell had to say before the match -

With the exception of Rhys Taylor (hip), it is thought that Sol has the full squad available for selection for this afternoon's tie against The U’s.

The hosts come into the game unbeaten at home since September in all competitions, winning five and drawing once in that time.

Colchester currently sit in third place and a win could take them into second, however a defeat could see them fall as low as sixth in the Sky Bet League Two standings.

Opposition manager John McGreal had this to say ahead of the game:

“It would be great to pick up where we left off.

“Our last two performances have been very good to get the four points.

“It’s nice to be back at home again – we’re mindful of the opposition and have a lot of respect for them but generally, it’s about what we do." 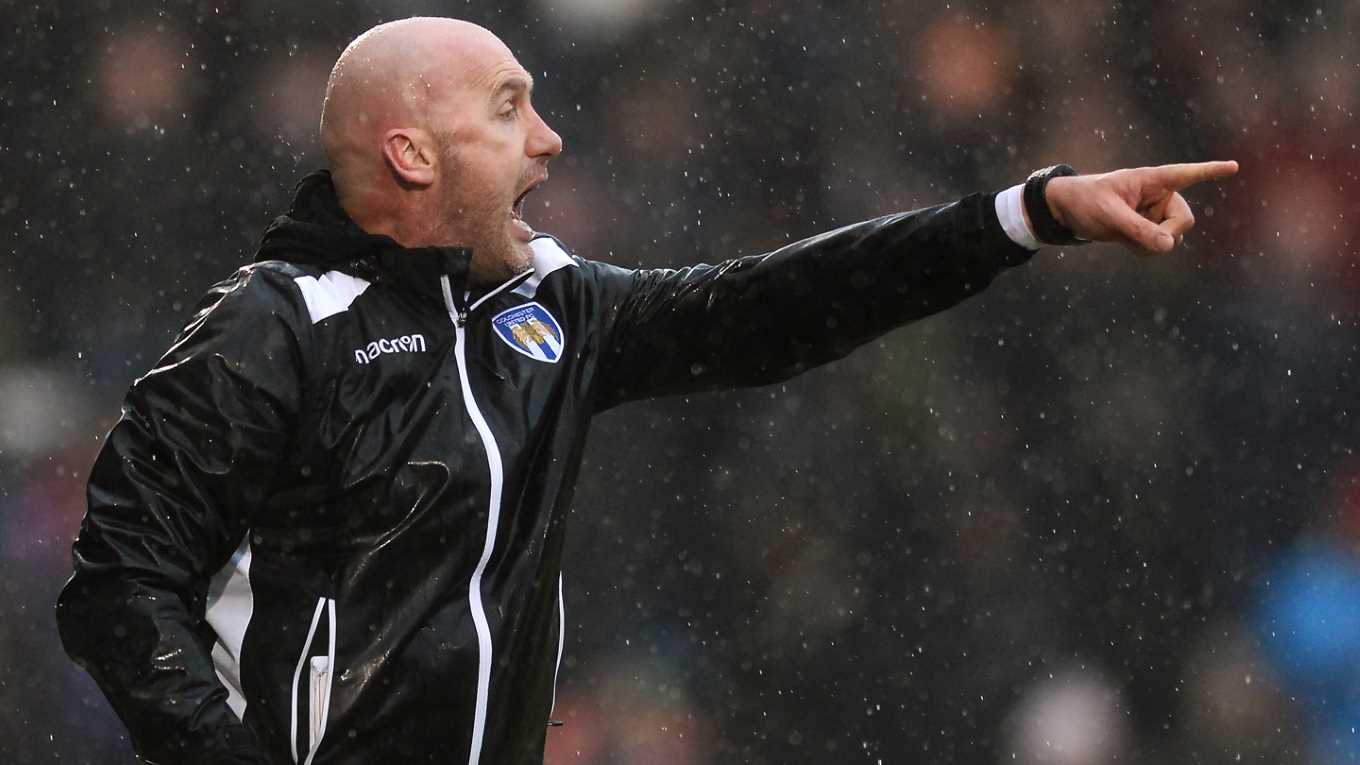 Ticket prices for the game are as follows: